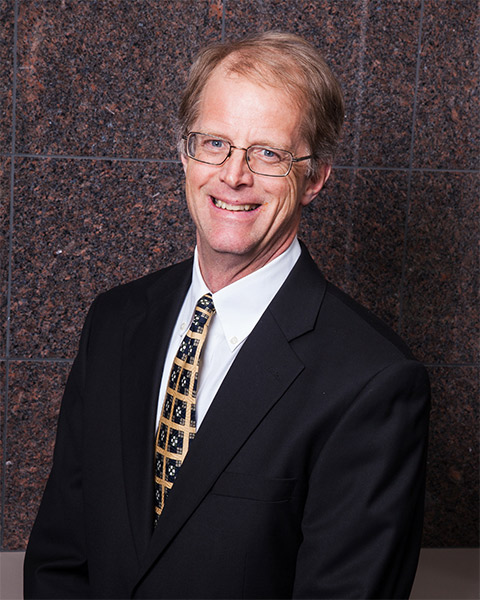 Eric N. Rasmussen obtained his undergraduate degree from SDSU in 1981 and graduated from USD Law School in 1985.  That same year, he became a member of the State Bar of South Dakota and began to practice law in Brookings with the Mickelson and Helsper Law Firm.  While in private practice in Brookings, Eric engaged in general practice with an emphasis in contracts, business organizations, real estate, tax, estate planning and probate.  Eric left private practice in 2004 to work for Citibank, N.A. in their credit card division in Sioux Falls.  While working for Citibank, Eric worked on contracts and regulatory matters involving fair lending, credit reporting, privacy issues, and banking law.  Eric is rejoining the firm to continue business practice.  Eric has been admitted to practice in all South Dakota Courts, as well as Federal District Court and the Eighth Circuit Court of Appeals.