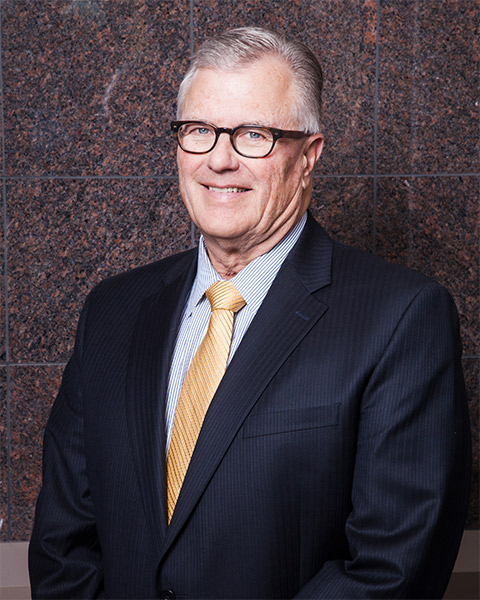 After becoming a member of the State Bar of South Dakota, he joined the law firm of McCann, Martin & Mickelson in Brookings.  George Mickelson and Rich started their own firm in April of 1984.  Mr. Mickelson was elected Governor of South Dakota and left the firm in January of 1987.